Thank you to all whom I have had the honor to train with over the years and will train with in the years to come. Every day we all search for constant and never-ending improvement in our arts, ourselves and ours lives 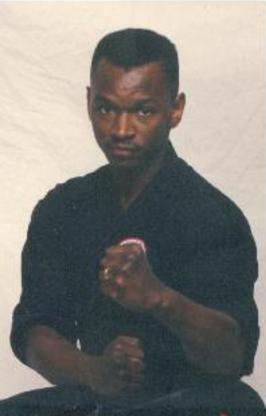 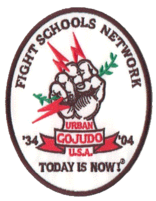 He has completed and is certified in basic and advanced training in Law Enforcement Defensive Tactics and Rape Aggression Defensive (RAD) instructor certification Basic and Advance training, Personal Safety Education for Children instructor RadKids and other certifications.  He has also created a Self Defense program for Men and Women called Positive Self Defense.  He is also a Certified Personal Fitness trainer, Certified Reiki Practitioner, Certified Holistic Health Care Practitioner, Certified Ant-terrorism and Force Protection officer a long with being a Gunnery Sergeant in the Marine Corps until he was promoted Warrant Officer.  He served as a Chief Warrant Officer in the U.S. Marine Corps with over 20 years of service.  He has also worked as an officer with New York City and Virginia. From 1998 to present he volunteers his time free of change to the community as an instructor for the Sexual Assault Victim Advocacy Service of Northern Virginia.  He has also attended various training seminars given by other Martial Arts systems and Defensive systems.  He has also assisted several Martial Artist in running successful organized martial arts tournaments and events.  He has also had the honor of being an presented at international events.  He has also had the honor of training with Martial Artist in the United States, and in Japan.

He is also the host of the annual Martial Artist Professionals’ Seminar (MAPS) and is a sort after seminar presenter, speaker and instructor by many groups and agencies.