Separating Fact From Fiction:
MAESTRO PETER URBAN
WAS EXCLUSIVELY A MEMBER OF THE
WORLD HEAD OF FAMILY / SOKESHIP COUNCIL 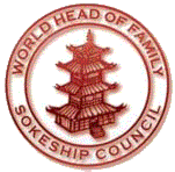 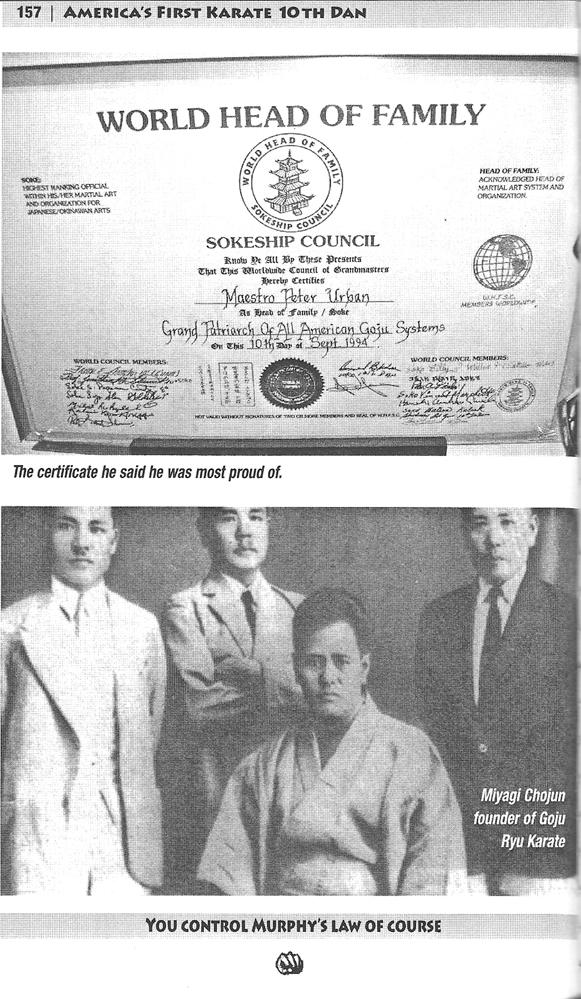 (The above photo compliments of Grandmaster Frank Sanchez from a photo album on his Face book page.)

USA GOJU ACCORDING TO URBAN,  The Fanshua Monastery Thursday 26 September 1996

“Our living Webmaster, Sensei James Price “Ol’ Reliable” of Gojulandia South has a lifetime tenure and  appointment by me. In short he will always be what I call “An Untouchable” when it comes to the internet and URBAN GOJUDO website.”

As such, it is incumbent upon me to correct any false/misleading information that may arise from time to time on the internet concerning Maestro Peter Urban. In this regard, I declare and affirm that Maestro Peter Urban was exclusively a member (where he also served on the advisory board) of the World Head of Family Sokeship Council from 1993 until his death in 2004. Anything contrary to this fact is false!

Maestro Peter Urban was acutely aware of the power of the internet, especially in regards to false/misleading information. This is evident from the following quote:

“Anyone with the money-power to do so may put or say anything they want to on the internet with no consequences…and fool most of the world’s people most of the time for as long as they don’t care about looking foolish…Hear me world, when it comes to the internet, go to horse’s mouth and not the horse’s posterior if you want accuracy and not manipulative interpretation from practiced masters of dubious deniability… “That which is offered without proof may be disputed without proof’…A copycat is anyone with no ethics…A usurpation artist is anyone with no morals and a terminally-inaccurate superiority complex…A leader is anyone who does anything first….” 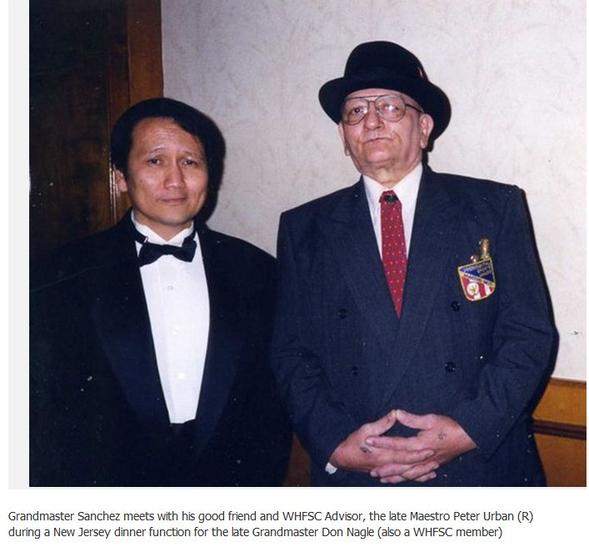 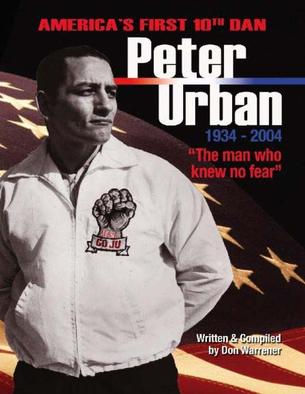 As stated by Maestro Peter Urban, “A leader is anyone who does anything first”.
In this regard the World Head of Family Sokeship Council is the leader.