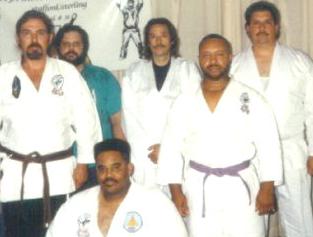 After I became a member  of Sensei Urban's Gojudo Fight Schools Network, I received a post as Martial Arts Director with Director Susan Gaines at the Baja Iron Mountain Dojo at State University in N.Y., in the I.C.C.E.C. (International Child Creative Educational Center) program. I worked with those children until my relocation to Washington, D.C.

I have hung in there from the "Old Days" in the sixties until now, faithfully, during the good times and the bad. Some faces have changed, but our numbers and progress is still made.

Sensei Urban has affectionately named me Grand-Master William "Stonewall" Myers. Everybody likes my nickname, and I consider it a high honor to be named by Sensei "Iron Wall" Urban, who is the greatest teacher in the world. That is why I presented him with a written tribute entitled"O'SENSEI." He is one of the best innovators, writers, and authors that I know. God bless and keep SENSEI URBAN.

American Sensei Peter G. Urban is a unique one of a kind person. He is the best Grand-Master of all time. Teaching martial arts was his God given gift (and ours) and is definitely his calling. Grand-Master Jones, My first teacher, was highly respected in the martial arts circles and was Sensei's student of excellent quality. He spoke highly of Sensei Urban with a smile and a gleam in his eyes. I visited for further study, and rest is history.

Humbly, I have been a BLACK BELT since 1974 with Sensei Urban. I received my Shodan (1st degree Black Belt) in the good old Chinatown "Shanghai" dojo days.

What a world wide diverse group we are. I was from a multi-cultural family, so I felt at home. My experiences were golden and enlightening.

In 1983, at the Ozone Park, N.Y.  Fanshua Monastery, Sensei Urban began to groom me to be a Sensei of quality. A Sensei for the "Old Tim Religion".  Brothers and Sisters, take it from me, there are no magical martial arts shortcuts. 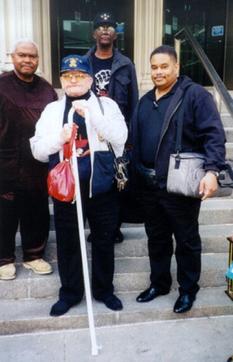 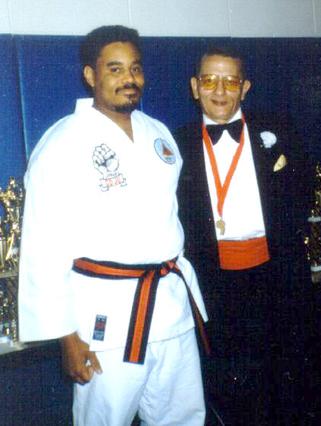 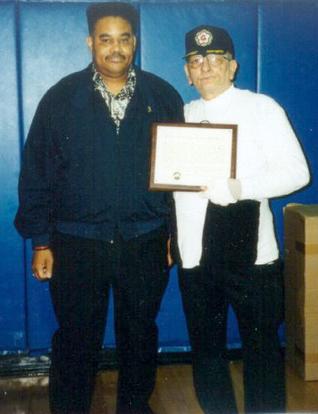 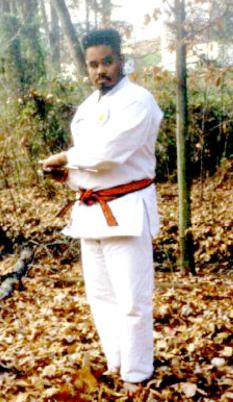 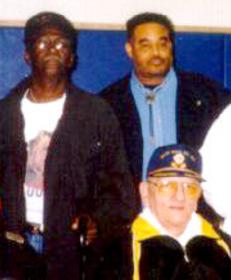 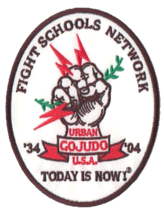