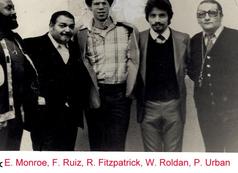 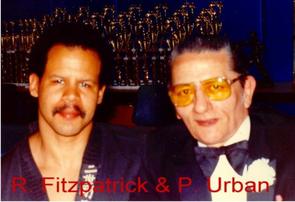 I also own and operate The New Rochelle Institute of Combative Arts and founded the Ryu ha, Nisei Goju-Jitsu, 1999; appointed by O Sensei, Peter George Urban, Ph.D., Grand Patriarch of All, American Goju Systems (deceased). Additionally, I have been appointed Inheritor of Nisei Ju Jutsu, which was founded by Professor, Theodore West in 1963 (deceased). This appointment was administered by Professor West's most senior active student and my Ju Jitsu instructor, Professor, Albert Dandridge in 2012.
The New Rochelle Institute of Combative Arts was established in 1976. It has also be known as: Goju Hall ll and New Rochelle Karate Institute.

I have been involved in martial arts training experiences since 1970. I presently hold four (4) black belts in four (4) different disciplines: USA GOJU, NISEI GOJU, NISEI JU JITSU AND BUJINKAN BUJUTSU. I specialize in self-defense tactics for students of all ages and have been instructing in Westchester County, NY since 1976. In addition to my own schools, I have taught at Concordia College, Sarah Lawrence College, The City College of the City University of New York (CUNY), the New Rochelle School District and the Scarsdale Union Free School District. After closing my commercial school of 22 years, The New Rochelle Karate Institute, I been teaching for The New Rochelle School District, at the New Rochelle High School, in 1998. 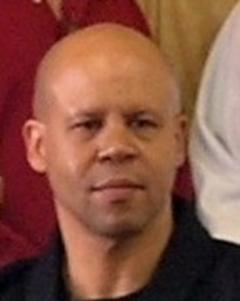 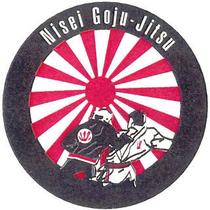 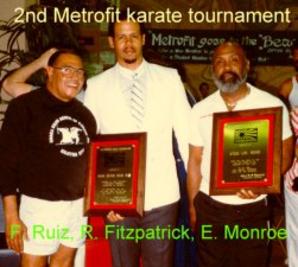 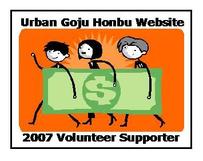