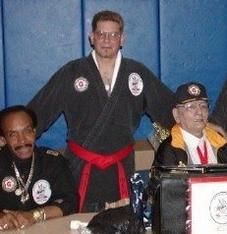 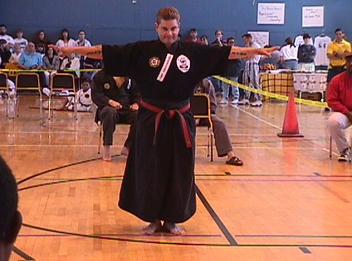 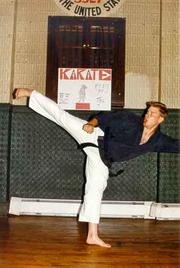 Return to the School Listings Page

Goju Jitsu is a systematic way of teaching that joins the traditional arts of Urban Goju Ryu Karate, Shobudo Ryu Ju Jitsu and Kobudo, so that rather than separate entities, can be appreciated as one complete curriculum of study. Goju Jitsu teaches traditional martial arts with a modern accent. The classical makeup of the styles have not been edited or deleted. They have been blended in a natural complimenting format. The Urban Kata curriculum, Opus 1-10 are in effect as primary mandatory knowledge for rank testing. 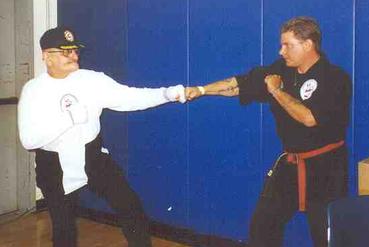 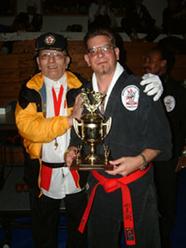 Visit Hanshi Malanoski's Web Blog, and his Martial Pondernings: "That my Satori" 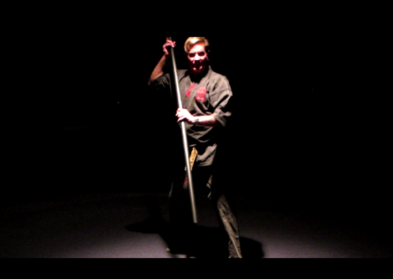 Hanshi Malanoski has been training in Jujitsu since 1965 and Karate since 1968. His Jujitsu teacher was his father (now deceased), and his Karate teacher continues to be Maestro Peter Urban, Grand Patriarch of All-American Goju Systems.
Hanshi Malanoski has studied and competed all over the orient during his tour of duty with the United States Marine Corps as a Force Reconnaissance Ranger and hand to hand combat instructor.
While in Okinawa he trained extensively in Naha-Te and Arakaki, Kobudo as well as other martial disciplines.
Hanshi Malanoski's current rankings are:
10th Dan ~ Hanshi, U.S.A. Goju Karate
6th Dan ~ Shihan, Shobudo Ryu Jujitsu
Renshi ~ Arakaki Kobudo
Shodan ~ Judo
Shodan ~ Iaido
In 1996 Master Malanoski traveled to what was once known as the Soviet Union, and gave world class Martial Arts demonstrations in major cities as part of a Christian Martial Arts Missionary team.  He also introduced the Urban kata Kooroorunfa to the Kyokushinkai Stylists of Alexandrea Ukraine.
In 1996 Master Malanoski was inducted into the World Martial Arts Congress Hall Of Fame.
In 1998 He was presented with the Urban "E" flag. This is the Flag of Excellence given by Maestro Peter Urban each year in New York City at Master Al Gotay's All Goju International Event.