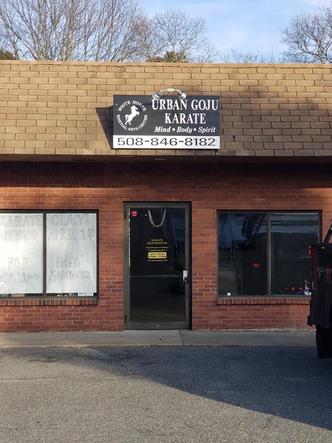 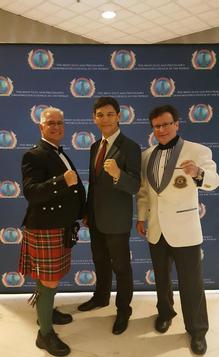 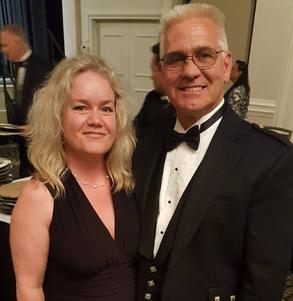 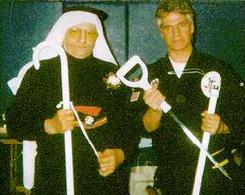 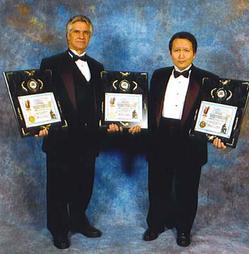 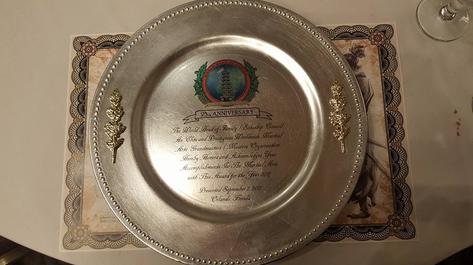 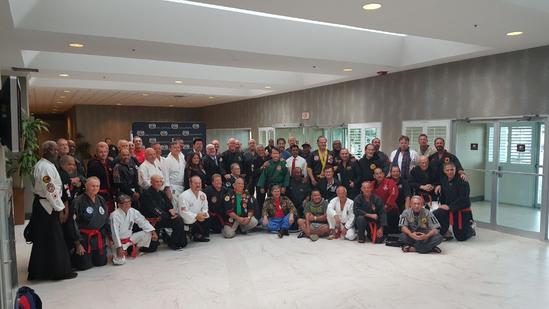 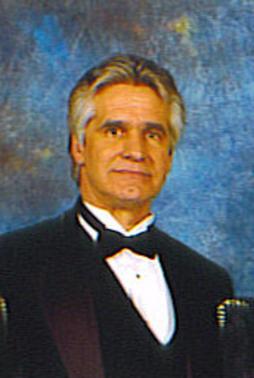 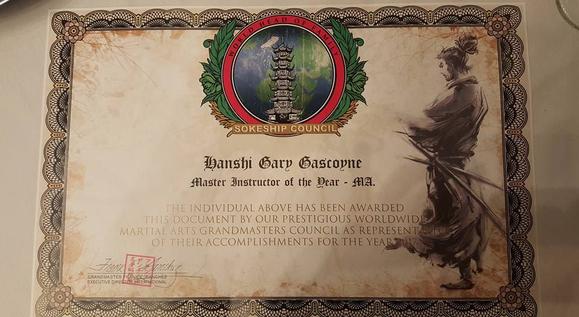 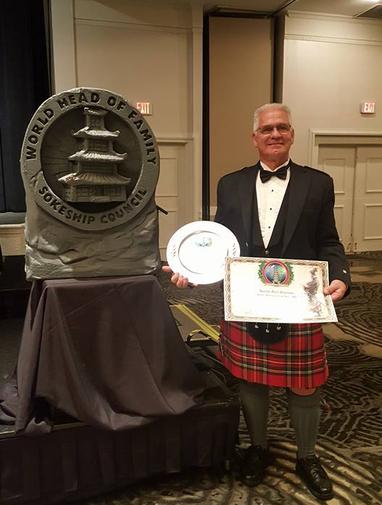 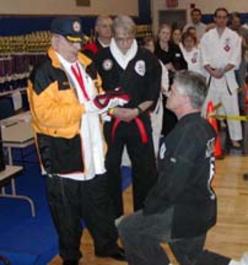 Urban Gojudo
The Karate style known around the globe as U.S.A. Goju was brought to this country by Grand Master Peter G. Urban.
I began my studies of  U.S.A. Goju in 1996 with Sensei Mark Hancock. After two years studying with Sensei Hancock, I began studying with Hanshi Walter Parks, who introduced me to Grand Master Peter Urban at the annual all Goju tournament in NY city. This was when Sensei Urban began tutoring me personally in the ways of Urban Gojudo. This was the point in my life that I realized the calling that I was searching for. Since that point in time, I have embraced the style, and the teachers. and have never looked back or questioned what I was taught to do.
My calling is to teach anyone with real interests in learning the ways of self preservation, self defense techniques, Discipline of mind and body, and the ability to take these lessons learned in the dojo, and walk through life with confidence. 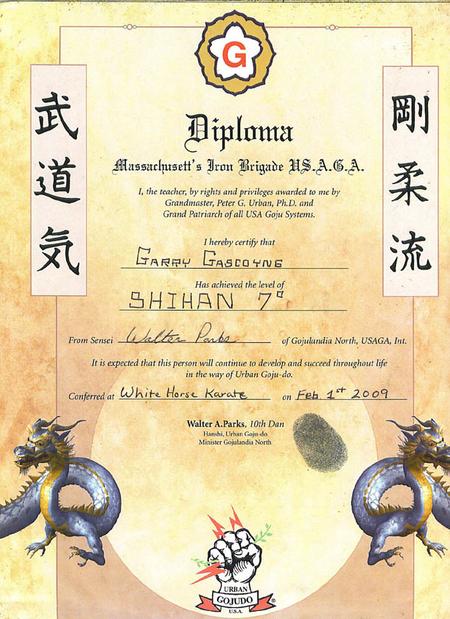 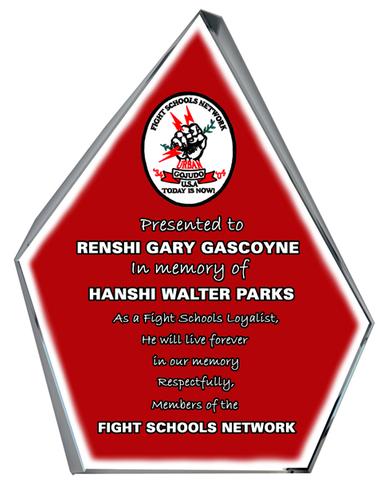 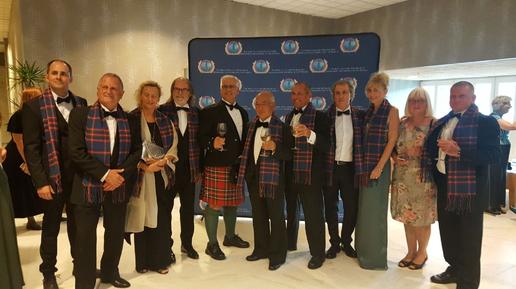 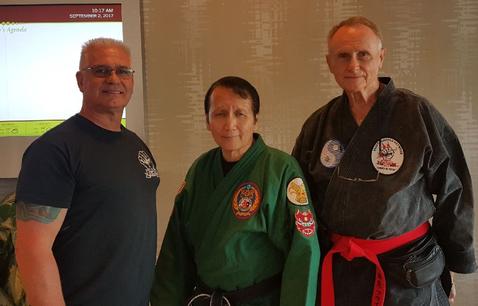