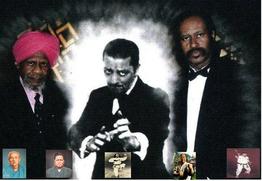 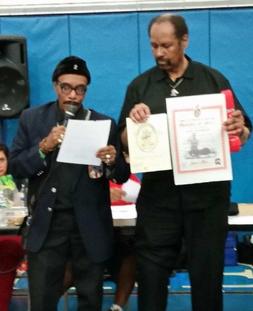 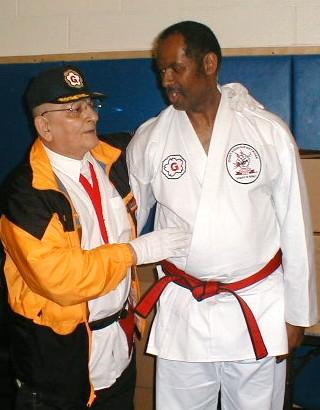 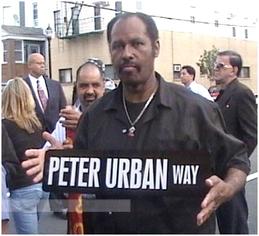 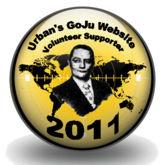 Father, & I a “SON” who live to honor and make them and all my other teachers  proud in life.
Knowledge in:          Japanese, Okinawan, & USA Karate, Ninjitsu, Kobudo, Chi development, Kung Fu, Jiu-jitsu, Tamashiwari, Meditation.

Accomplishments:    Founded, “The Earl Woodbury Martial Arts Dojo”, Palmas Del Mar in Humacao, Puerto Rico in 1975-1995. I traveled back and forth to Puerto Rico to teach  and spread USA GOJU to the Puerto Rican community. The school lasted 20 years .

Appeared on television on Channel 31 (3 times), Channel 47 (2 times) in N.Y. and on W.A.L.O. (3 times in San Juan P.R.) on SUPER SABADOS. Received an Resolution from the Puerto Rican Government for my dedication to the Martial Arts and for teaching the martial arts to the Puerto Rican community and providing a positive program.

Appeared on Wesley Snipes production of, “The Martial Art Masters” a production aired on TNT cable network in 1998. Still an active competitor in N.Y. and out of state tournaments over 1000 trophies & awards.

Have taught Police Officers, Teachers, Medical employees, Kids (4 years old and up), adults, all races, handicap, loss of hearing individuals, and many more. 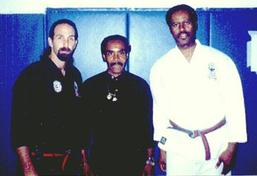