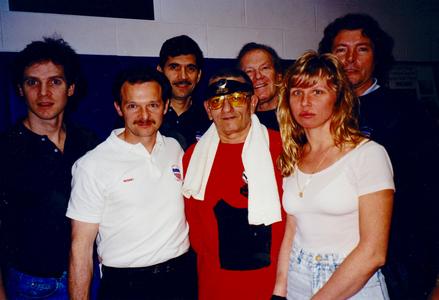 During a ceremonial class, years before his demise, Soke Johnny Kuhl presented his red belt to Grand Master Viggiano. This was done in case of his death, to allow for an uncontested transfer of his “Combat Karate” system. Immediately, Peter Urban, Patriarch of USA Goju Karate, and The World Head of Family Soke Council recognized Viggiano as Hanshi of  “Combat Karate”. Hanshi Viggiano donned that obi and proudly continues in the tradition of his Sensei. 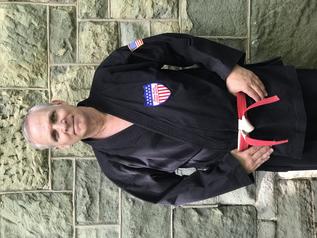 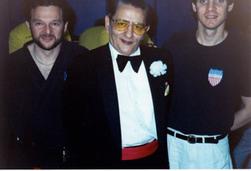 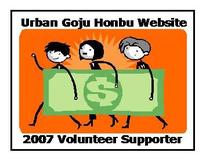 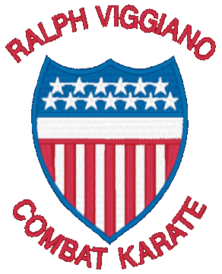 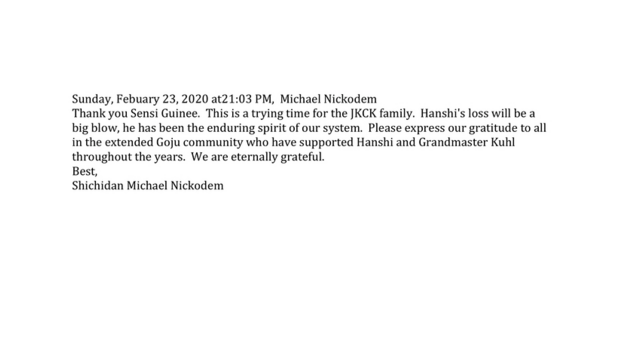 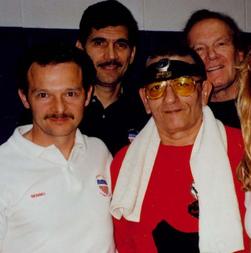 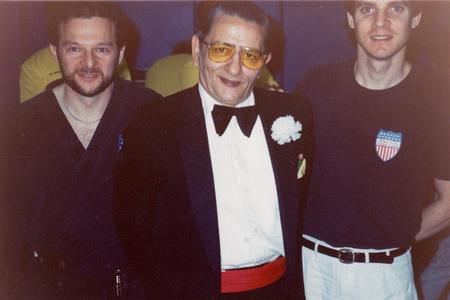 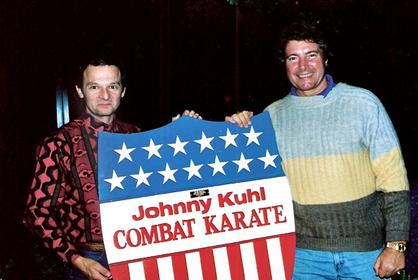 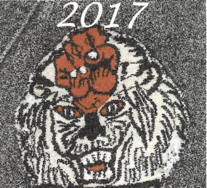 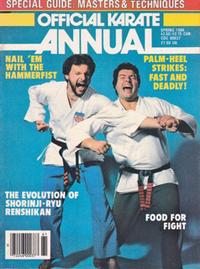 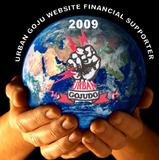 "Changing of the Guard"

The Time Line! Let it be known!

"Changing of the Guard" 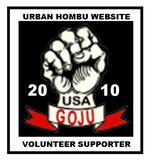 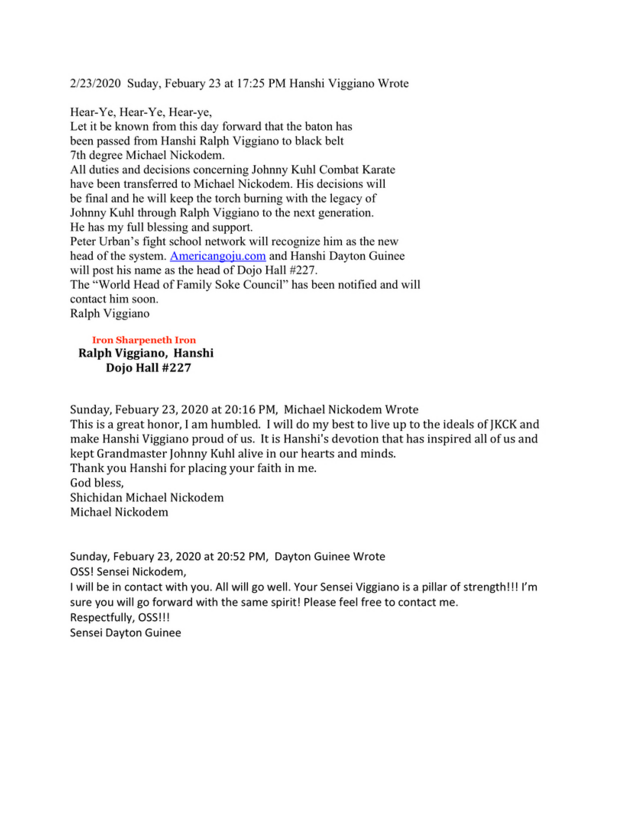 Hanshi Viggiano trained and worked with Grandmaster Johnny Kuhl for 30 years,
developing in the Martial Arts Community as a friend to all systems,
an unbiased referee, and a tenacious teacher.
Today he carries on in the tradition of his good friend and Sensei, Johnny Kuhl. 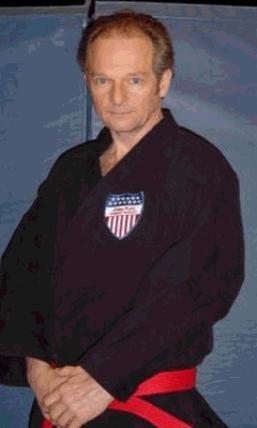 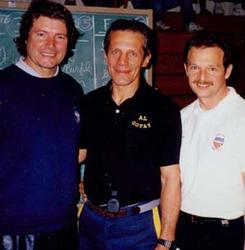 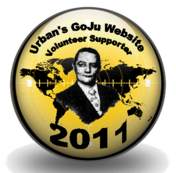 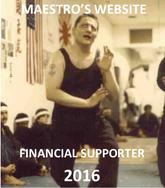