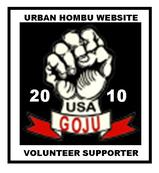 MARTIAL ARTS RESUME
Chuck Joyner has been a student of Hanshi Teller since 1979 and in 2015 was awarded the rank of 6th Dan by Hanshi Teller.

Kyoshi Joyner began his formal martial arts training in 1977, studying kickboxing and Tae Kwon Do.
He began training under Hanshi Teller at the University of West Florida (UWF) and received his Shodan in 1980.
Upon moving to Gainesville, Hanshi Teller appointed Kyoshi Joyner as the Chief 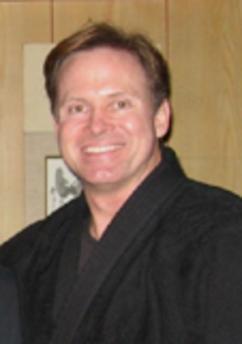 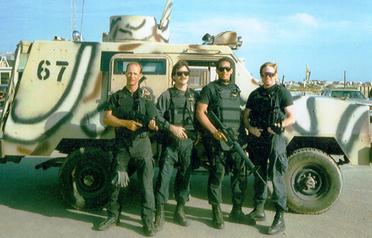 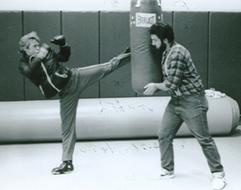 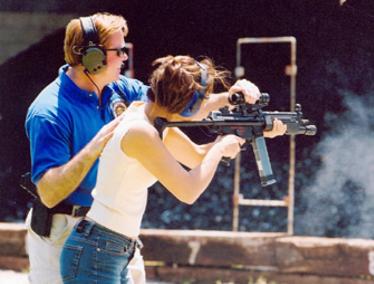 Instructor to continue USA Goju Karate at UWF.
Kyoshi Joyner continued to teach USA Goju at UWF until 1983, when he left Florida to accept employment with the CIA.

While residing in Virginia, Kyoshi Joyner continued his martial arts training; studying jiu-jitsu and kickboxing with a former world champion. 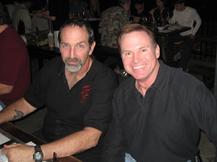 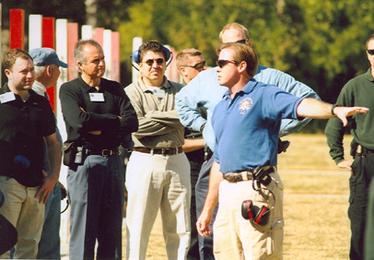