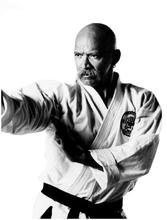 Born February 18, 1930 in Paget Bermuda, Grand-Master Skipper Ingram is Bermuda’s highest ranking martial artist.
O-Sensei Skipper received his rank from his teacher, Grand Patriarch Peter Urban, who introduced the Goju style to the eastern U.S. in the early fifties after study in Japan.
During his travels as a merchant seaman, O-Sensei Skipper trained in Manila under the late Latino Gonzales, a founder of Philippine karate, and in Tokyo and Nagoya, Japan.
O-Sensei has been active in the martial arts for over 50 years, and maintains an active schedule of training and teaching in

karate and Iaido. He also incorporates weight training into his personal workout program and is an advocate of weight training for martial artists.
In the years since opening the Bermuda Karate Institute O-sensei has taught hundreds of people ( possibly over a thousand) the basics of karate techniques and karate philosophy of life.
Many of his students have achieved Black Belt ranks or higher.
Several of his students including his wife Kristina, Gladwin "Roots" Phillips, and his son Zenji, have reached instructor level under his direction. 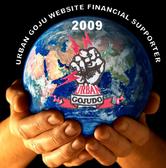 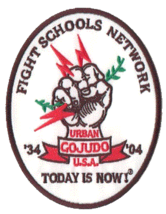 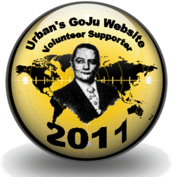 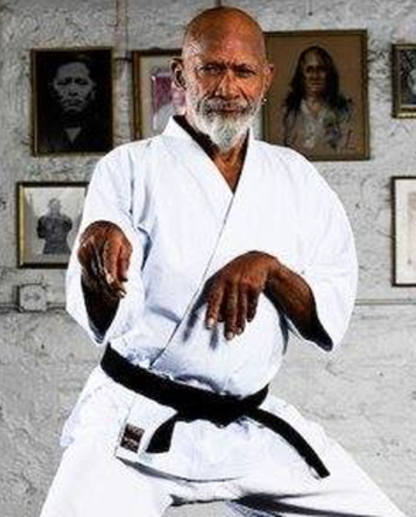 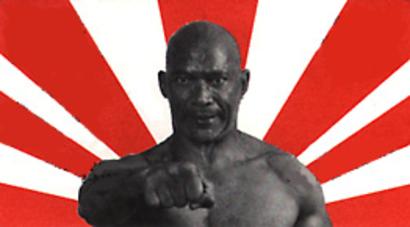