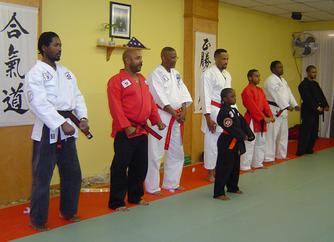 Sensei Colbourne began his Martial Arts Studies in 1969 at the Untouchables Butokukai in Brooklyn, New York as a student of William Louie.

In 1980 He moved to Miami, Florida, and opened his first civilian Dojo at the Opa-locka Airport Park.

In 1995 he opened his first Commercial Dojo at the Westside plaza.

Mr. Colbourne is on the Board of Directors of the Martial Arts Foundation. He is a tournament promoter for the National Karate and Kung Fu Olympia Games,
the Senior Master of The Pan-American Goju Ryu Association, and a member in good standing of the Society of Harmonious Fists.

Greatest accomplishment: Strong stable of Black Belts in and out of the Martial Arts, 100% college graduation ratio, exemplary members of their communities.

Return to the School Listing Page 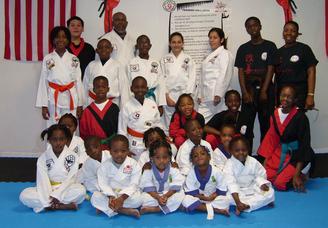 Urban's Fight Schools Network.
One of the website supporting "Good Guys" who does the right thing in the traditional way. 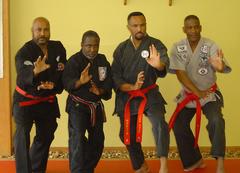 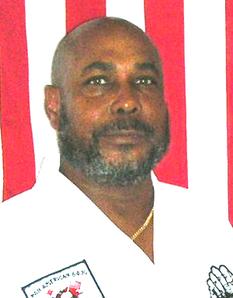